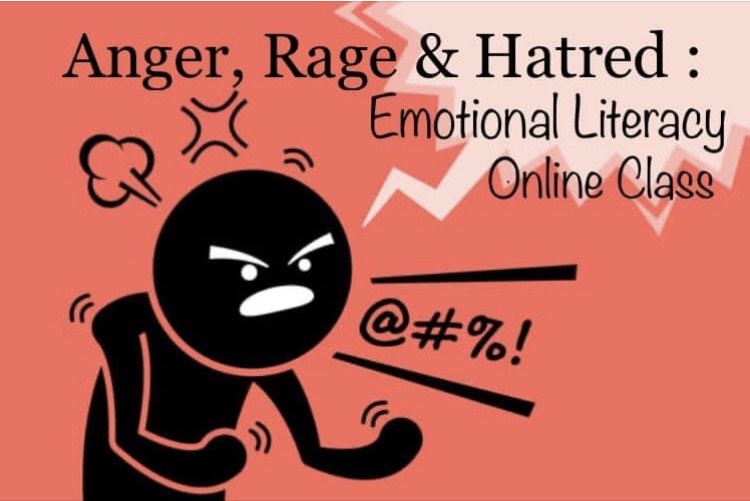 Last summer, I found out a close friend had been lying to me for about a year. The kind of lie that stabbed me deep in the heart. I felt confused about whether or not I would remain friends with her. I struggled with letting go of 8 years of friendship, fun, and laughter. Uncertainty/lack of clarity kept creeping up as fury and rage roared. I knew I had to lean into the hatred before making a decision.

Ultimately, I decided not to continue the friendship. But only once I could identify the exact betrayal, could I walk away with absolute peace. For me, it wasn’t just the lie. Had she told me, I would have been upset, even pissy, for about a week. It was the violation of boundaries and rules of friendship, where trust was damaged beyond repair.

Hatred is an intense form of rage that comes on when your boundary is intentionally or maliciously violated by you, by another, or when you witness others’ being made vulnerable through injustice or cruelty. Anger erupts to restore your strength and courage to re-establish boundaries.

As the video of George Floyd’s killing surfaced, we witnessed protests and riots. What we saw was the suppressed anger, rage, fury, and hatred that individuals harbored. George Floyd was the catalyst that triggered people’s rage to explode.  Hatred and rage brewing, about any aspect of life, pushed to the edge by the Lockdown, erupted.

The intensity of rage & fury, when properly engaged with, can separate you from abusive behavior or endangering situations when boundary violations are extreme. When there is a serious emotional, psychological or physical danger, when you reach “enough is enough”, abuse ends immediately, no excuses accepted.

When you attune yourself to the message of Anger, fury, rage, and hatred, they can save your life.