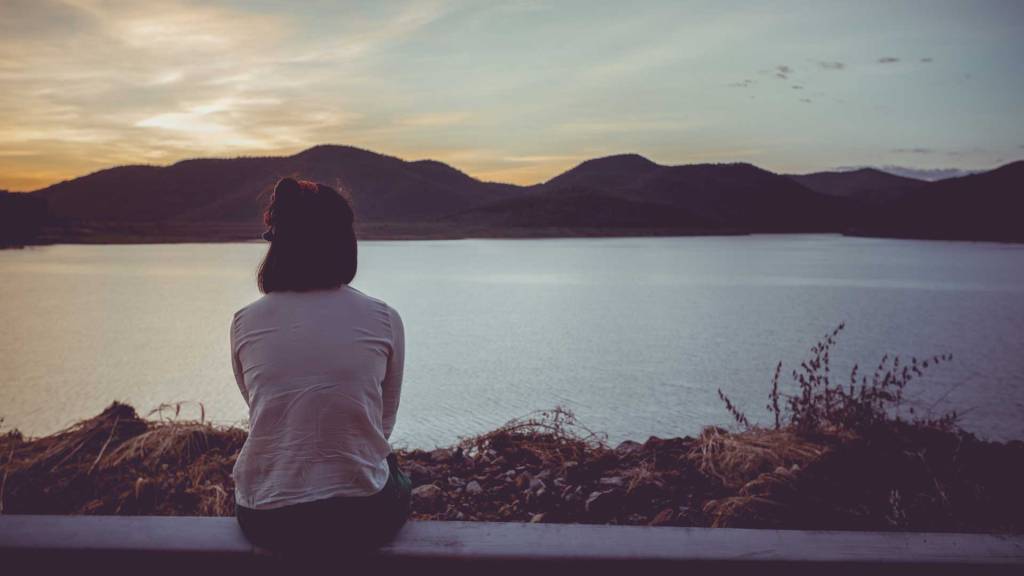 ADDICTION. Doesn’t discriminate.
ANXIETY. Indifferent to credentials and achievements.
DEPRESSION. Blind to where you live.

“Look at you, your parents should be disgusted by you”, voices whispered solely for my ears.

“Your black daddy and your white mommy should be ashamed, to get married, to have you…”, their unapologetic words punctured my naive heart. The seed planted.

“A half breed, black girl shouldn’t be raised by a foreign, white woman. You should be taken and given to a proper home”. Their sentiments pierced every cell of my seven year old body. The terror became real.

I Attended a private high school and college. And I was an addict. An eating disorder, compulsive exercise and alcohol consumed my life. Desperate to distract myself from painful and uncomfortable feelings, the addictions led to academic probation and ultimately, dismissal from college.

Determined to become successful, I redeemed myself as the doctor of a large successful practice. I became an internationally competing athlete, married, had a family and good friends around me. None of my achievements dissolved the terror restless below the surface. The image I portrayed eclipsed my fear. Not even I noticed the hibernating rumblings.

Skilled at detecting possible threats against me or my mom (whether real or imagined) I blotted out the physical and emotional consequences of undetected anxiety growing fierce. My duty as a protector and provider devoured my time, money, energy and resources. In attempt to thwart perceived threats, I bankrupt myself; physically, emotionally, spiritually and financially. Unable to force myself out of bed, depression ensued.

The proverbial earthquake jolted my life. Demolishing the comfortable walls I erected for safety. Raw and vulnerable, I allowed myself to feel the heartbreak, the grief and the rage. Courageously, I engaged one feeling, one emotion, at a time. Finally willing to acknowledging the terror and pain, I desperately tried circumvent.

Giving my hurt permission to breathe, I began to write. And the healing balm, called Love, soothed my aching heart. Through writing, I was able to sift through four decades of actions and behaviors of my life. Eventually, the “A-Ha” moment revealed itself to me.

The insight that my choices and decisions were unconsciously driven by the need to prove to myself and others, that I was lovable. I wanted to feel accepted, at least tolerated enough, to dissuade others from harming me or my mom.

Unknowingly, my efforts could never hush the unloved parts of me I refused to accept. Other people’s beliefs- about me, my parents and my life- I accepted as true. As long as I held the misbelief that I was unlovable, nothing I could do would override my inner judgments of myself. My outward actions would follow my unconscious beliefs.

My only mistake was to believe the false words of strangers and neighbors. Accepting their judgments as true and accurate. Believing I was bad, wrong, worthless and to be ashamed of. My parents’ marriage-one year after interracial marriage was legalized- to some, was deemed a disgust and my black and white mixed skin was a disgrace.

Once I forgave myself, for choices I made from fear and misinterpretations about myself, the healing began. I could not prove I was loveable if I didn’t believe I was. Accepting I am loveable, I no longer felt the need to prove it; not to myself, to my parents, to anyone. I forgave myself for buying into the unkind words of strangers and neighbors. I Forgave myself for the actions and behaviors I engaged in as a result of the misinterpretations I believed about myself. I Forgave my parents for the mistakes I believed they made in raising me. And forgave the authority figures of my childhood whose unkind words hurt me.

Depression forced me to look at every aspect of my life, lovingly guiding me through the necessary emotional process. The healing work was worth the time and effort. I am finally free.

To you, Beloved Reader. You, too, are loved, are loveable and your life matters.